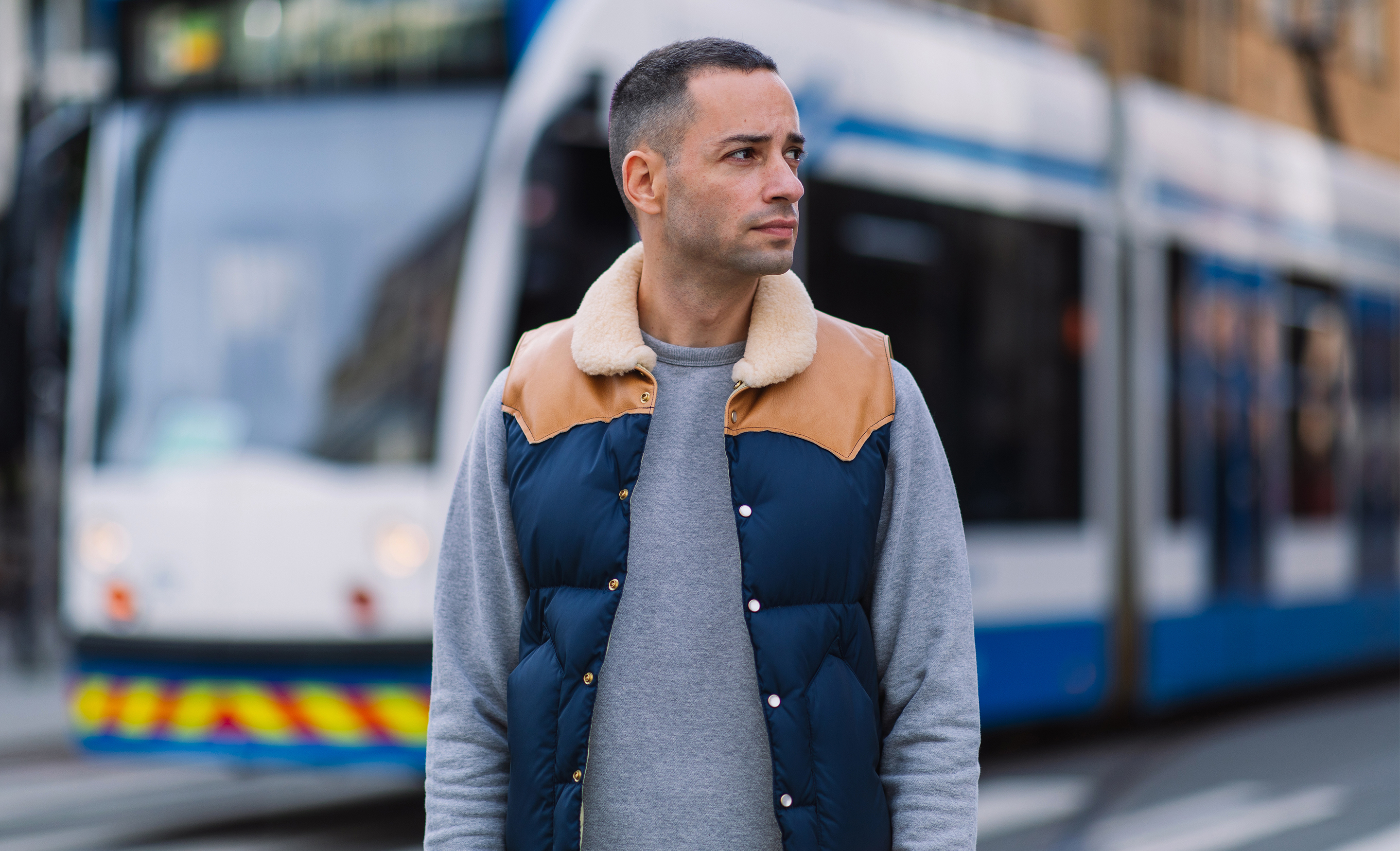 When TV-Host Valerio Zeno entered the world of DJ’ing back in 2007, he knew that he wanted to stay true to his diverse musical roots and decided to establish himself as an eclectic DJ. He changed the first and last letter of his name and Phalerieau was born.

Playing a well-balanced combination of mainly HipHop, R&B, House and 80’s music, he quickly proved to be the real deal and not a run of the mill celebrity DJ that lives off of his status instead of his skills. His surprising selection of records is a musical representation of the stream of humor and creativity that runs through his veins. His hard work has paid off and Phalerieau has rocked many stages, varying from gigs at festivals such as Solar and Mysteryland to playing clubs like Paradiso and Jimmy Woo.